On February 16 the seasonal expedition arrived at Akademik Vernadsky station

The members of the seasonal expedition reached Antarctica – they arrived at Akademik Vernadsky station on February 16, 2021.

The expedition included 18 participants – scientists who will conduct research and sampling, and technicians who will be engaged in the modernization of the station.

The team left Kyiv on January 20 this year, flew to Chile through Turkey and Brazil, where spent more than two weeks in quarantine in the port of Punta Arenas. On February 9, the expedition began its journey to Antarctica by sea on board the Betanzos marine vessel. And now, having overcome the Drake Passage, the most turbulent passage in the world, reached the station.

We remind you that this time technicians have the greatest amount of work; they have to update a significant part of the station’s life support systems. After all, now for the first time in 25 years that the station belongs to Ukraine a large-scale modernization of the station is being carried out.
The work began in 2019, and because of last year’s COVID-19 restrictions will last a little longer than planned.

The scientific team will continue the study of:
– responses of terrestrial and marine ecosystems to climate change in the region;
– unique vascular plants of Antarctica – Deschampsia Antarctica and Colobanthus quitensis;
– growth dynamics of the region’s old-timers – millennial-old moss banks.

Also, scientists at the station will get new opportunities to study the ozone hole. The software will be installed that will allow to carry out the preliminary analysis of the obtained data on ozone concentration directly at Vernadsky station, and this will significantly speed up the reporting of final results. 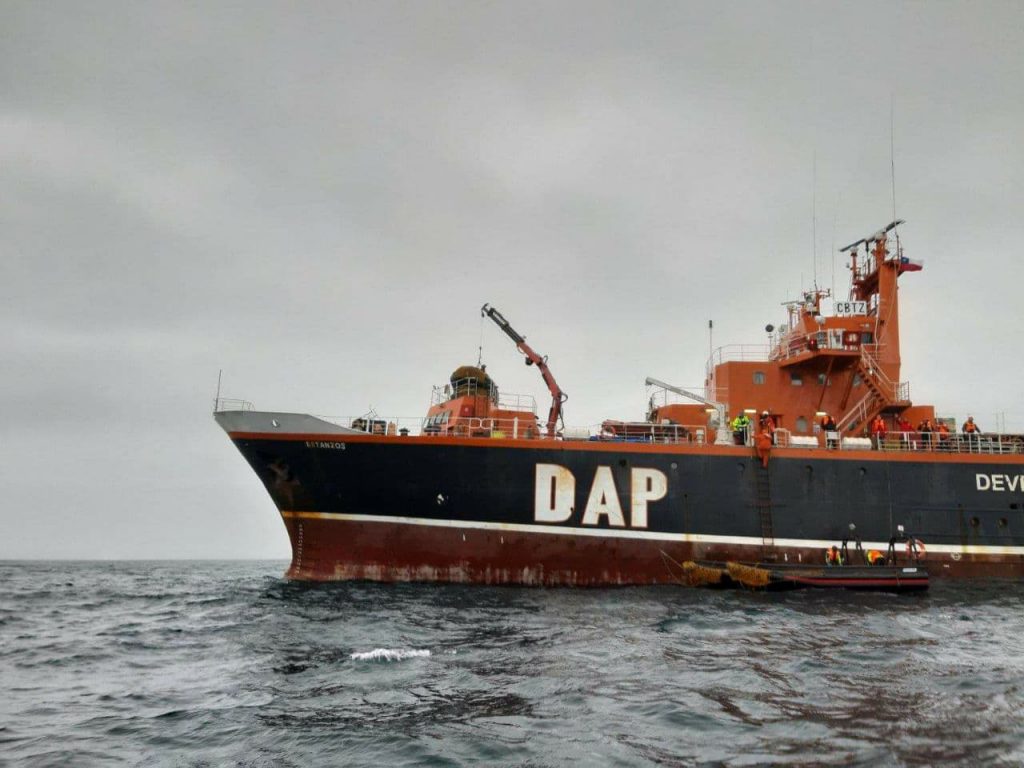 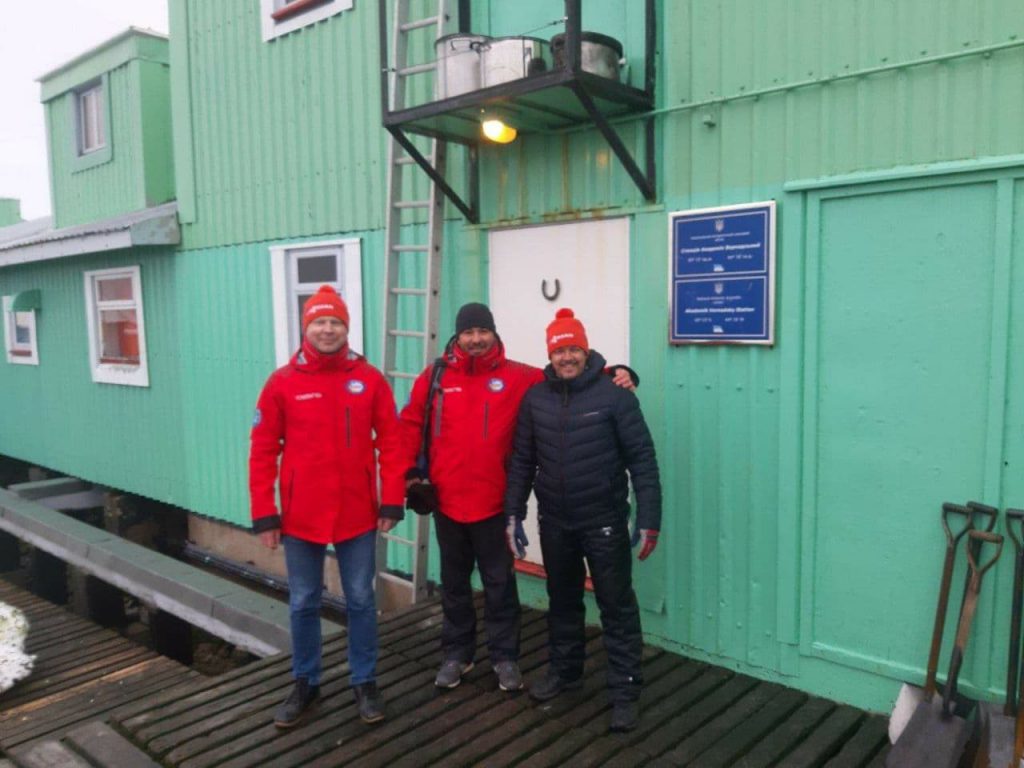 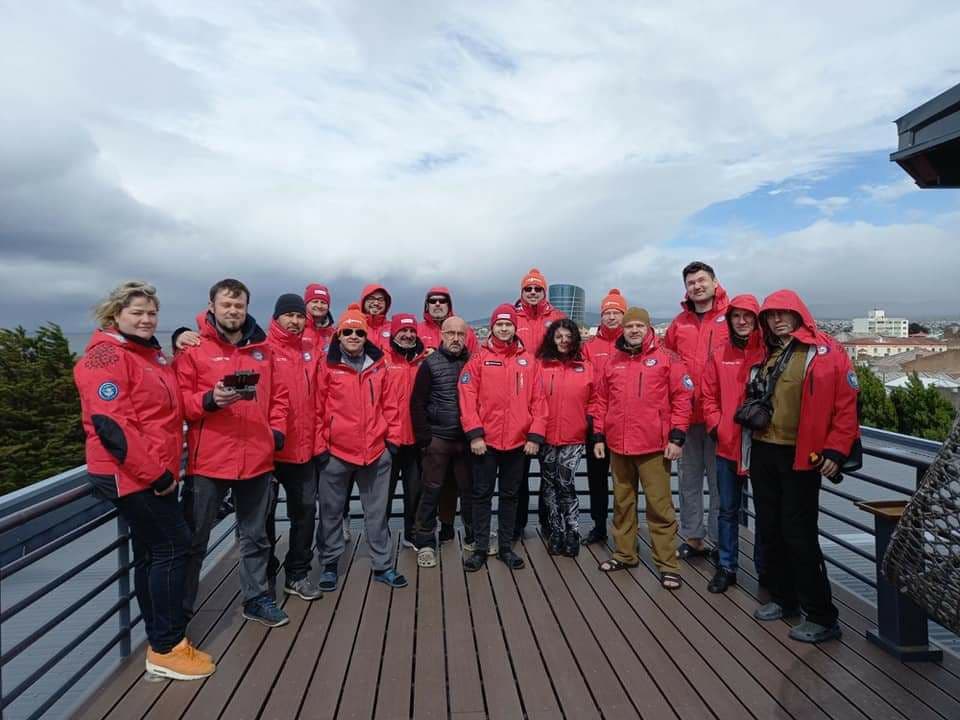