Home
>
About us
>
NASC History

However, in 1992, after the collapse of the Soviet Union, Russia has proclaimed itself the sole successor to the USSR, which allowed it the sole authority to dispose of all assets outside the former Soviet empire, including Antarctic stations. At the request of Ukraine, within the framework of the distribution of assets of the former USSR, to transfer to Ukraine one of the five Antarctic stations operating at that time, Moscow refused, suggesting in exchange providing separate objects from the Russian Antarctic expedition exclusively under leasehold.

On November 21, 1994, the International Foundation “Vidrodzhennia” had allocated $ 12,000 for the project “Ukraine returns to Antarctica”, so the first Ukrainian specialists have arrived at the Faraday station – Yu. Oskret (station maintenance), G. Milinevsky (scientific programs), O. Liushnivsky (communication) and V. Gergiev (diesel engines) – who worked there from December 17, 1994 to February 15, 1995.

On July 20, 1995 in London, the Ambassador of Ukraine to the United Kingdom, Sergiy Komisarenko and David Davis, British Foreign Secretary, have exchanged diplomatic notes on the transfer of the Faraday Antarctic Station to Ukraine; and Director of the Center Peter Gozhyk and the Head of the British Antarctic Service, Ronald B. Heywood, signed that day an appropriate Memorandum of Understanding.

On February 6, 1996, the British flag was solemnly lowered at the station and the state flag of Ukraine was raised for the first time, symbolizing the final stage of transferring the station and renaming it to the Ukrainian Antarctic “Akademik Vernadsky” station.

Since then, the Center has become the main organization for conducting research expeditions in Antarctica, coordination of scientific research, selection and training of winterers, and ensuring the vital functions of the station.

Thanks to the active efforts of the Center, in the same year Ukraine has received the status of a Consultative Party to the Antarctic Treaty, which gives the state the right to vote for any decision to be taken in a consensual manner concerning all aspects of the organization of human activity in Antarctica and the further development of the international legal regime of the region.

To date, the Center has organized and provided 27 Ukrainian Antarctic expeditions and continuous work and research at the station “Academician Vernadsky”.

The National Antarctic Scientific Center of Ukraine cooperates with a number of authoritative domestic research institutes and dozens of foreign partners, supports Ukraine’s participation in international organizations involved in the study and preservation of the “ice” continent and the Southern Ocean. 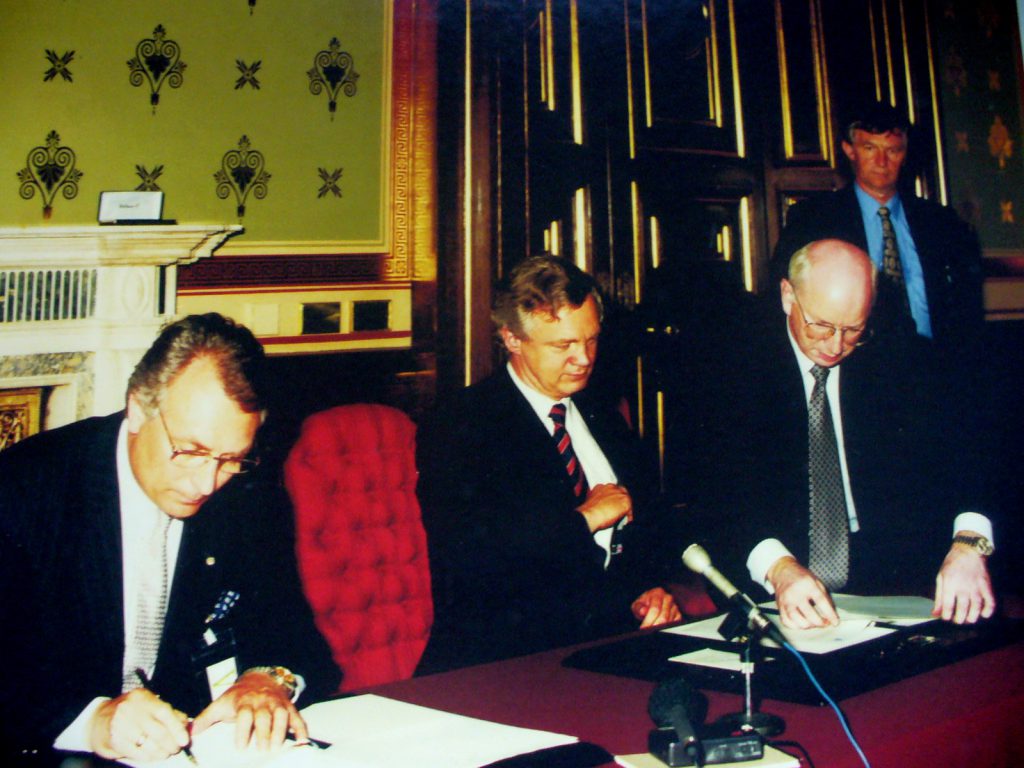 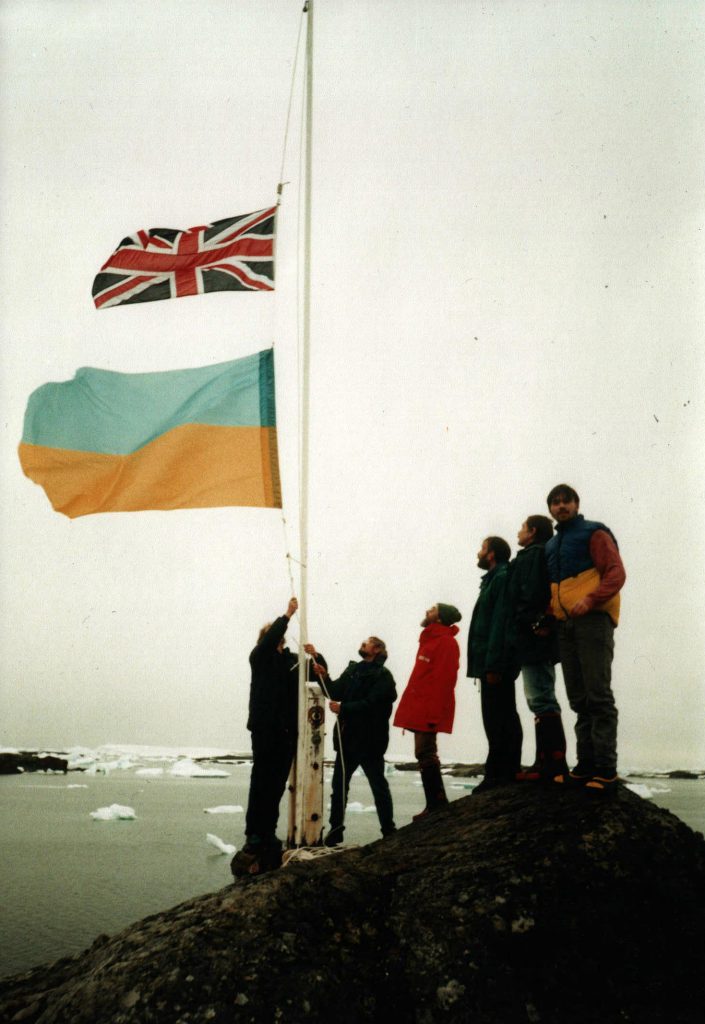