For the first time in the history of Ukraine, the President had a real time conversation with Ukrainian polar explorers

Home
>
News
>
For the first time in the history of Ukraine, the President had a real time conversation with Ukrainian polar explorers

An extraordinary event took place on the 25th anniversary of the foundation of the Ukrainian Antarctic Station “Vernadsky Research Base”. For the first time in the history, the Head of State had a conversation with polar explorers working there. Volodymyr Zelenskyy congratulated them on the anniversary of the foundation of the station. The President used the greeting similar to the station’s official logo in the form of the Latin letter V, meaning victory.

The communication took place in the video format. The event was also attended by Head of the President’s Office Andriy Yermak, his Deputy Ihor Zhovkva, Minister of Education and Science of Ukraine Serhiy Shkarlet, Director of the National Antarctic Research Center Yevhen Dykyy. 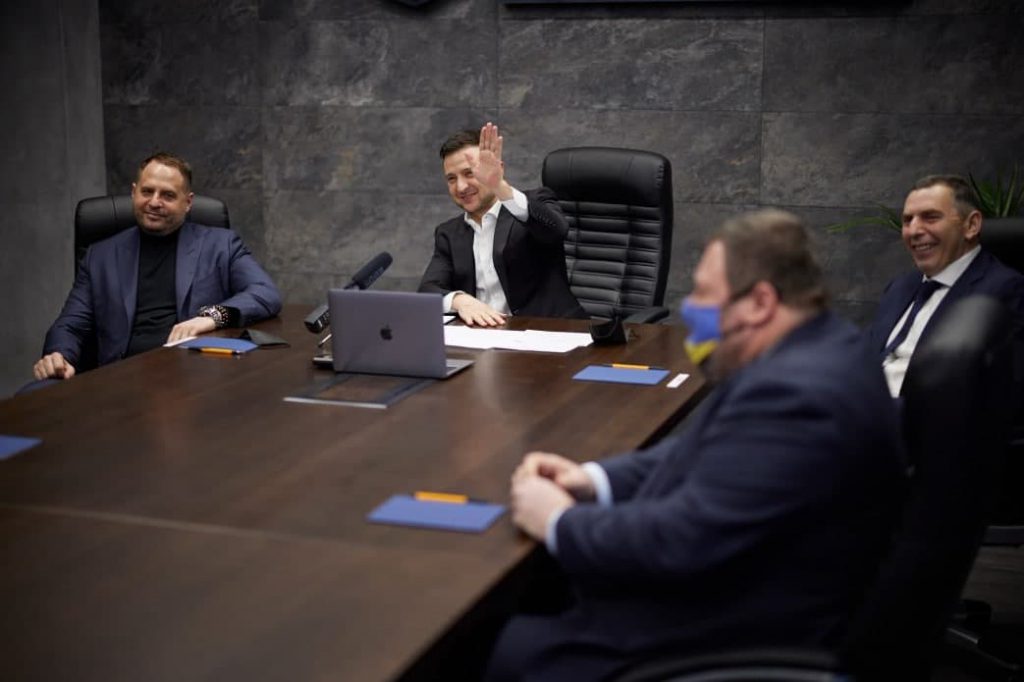 “Thank you for doing a great job. For making a Ukrainian contribution to the world history. I want to congratulate you on the great anniversary – the 25th anniversary of the founding of the Ukrainian station. The Vernadsky Research Station. It is a great honor for me to talk to you live. You do a lot of daily work to develop science. And we, for our part, want and will support each of you,” Volodymyr Zelenskyy said.

The President asked what the state can do to improve conditions at the station, help polar explorers develop science and carry out high-quality research.

The Head of State was informed that the modernization of the research capacities of the station was being carried out for the first time.

On behalf of all polar explorers, Chief of the 25th Ukrainian Antarctic expedition Yuri Otruba invited Volodymyr Zelenskyy to become the first Ukrainian President visiting the national Antarctic station. The polar explorers told about their work and global warming challenges. 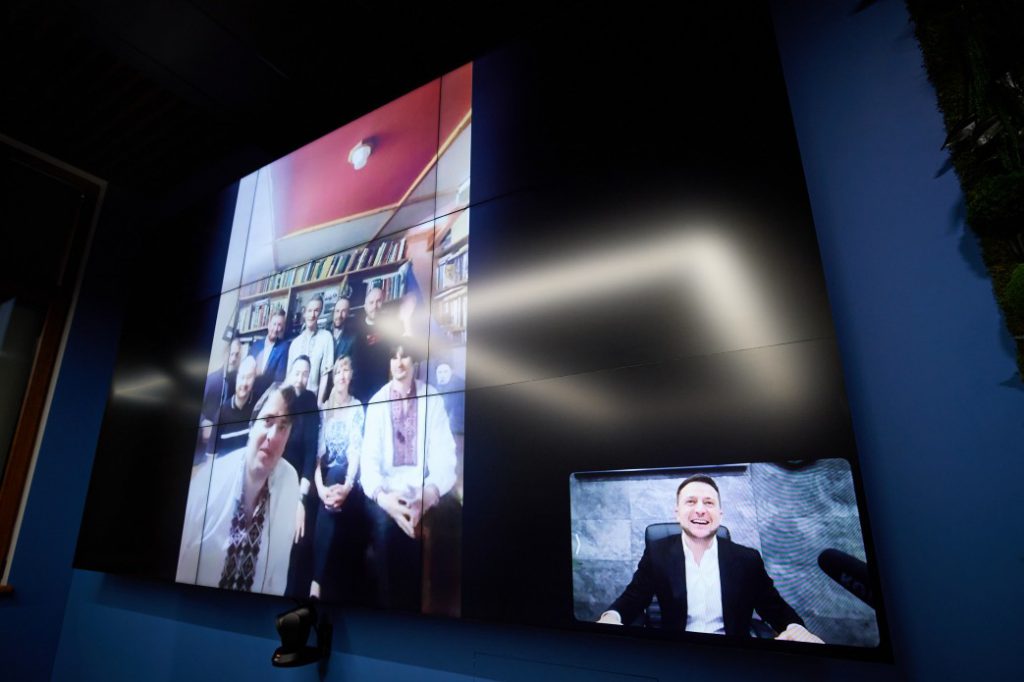 “Here, in Antarctica, we see global warming with our own eyes. It is happening very fast here. Also, here, at the Vernadsky Research Base, a dangerous phenomenon called ozone hole was detected. Here, we are the first in the world to measure the recovery of the ozone layer. From Antarctica, it is seen that our planet is very small in fact. And humanity, despite all disputes, must overcome common challenges, such as climate change and pandemic, jointly. We are really glad that due to the Vernadsky station, we, Ukrainians, are directly involved in such global efforts of humanity as saving our planet,” Yuri Otruba said.

The President and the polar explorers discussed the need to approve a scientific program and the budget for its implementation. The Head of State immediately discussed the details with Minister of Education and Science Serhiy Shkarlet and commissioned to provide all the necessary assistance to the station for Ukrainian scientists to have an opportunity to carry out global research.

“I want to assure you: there will be program,” the Head of State confirmed.

The polar explorers also asked for their own icebreaker that would help carry out the research without limitations. Volodymyr Zelenskyy emphasized that the state would do everything for the national Antarctic Station to have its own icebreaker. He commissioned the Office of the President and the Cabinet of Ministers to jointly elaborate this issue.

“Don’t get infected with COVID-19. I wish you warmth. Thanks for your work. Ukraine respects scientists. I think we should take our polar explorers as an example that Ukraine would now treat science more seriously, carefully and professionally, with due respect. Glory to Ukraine! See you, the President said.

Then, Volodymyr Zelenskyy watched the photo exhibition “Window to Antarctica: to the 25th anniversary of the Vernadsky Research Base” showing the most important events in the history of the station. 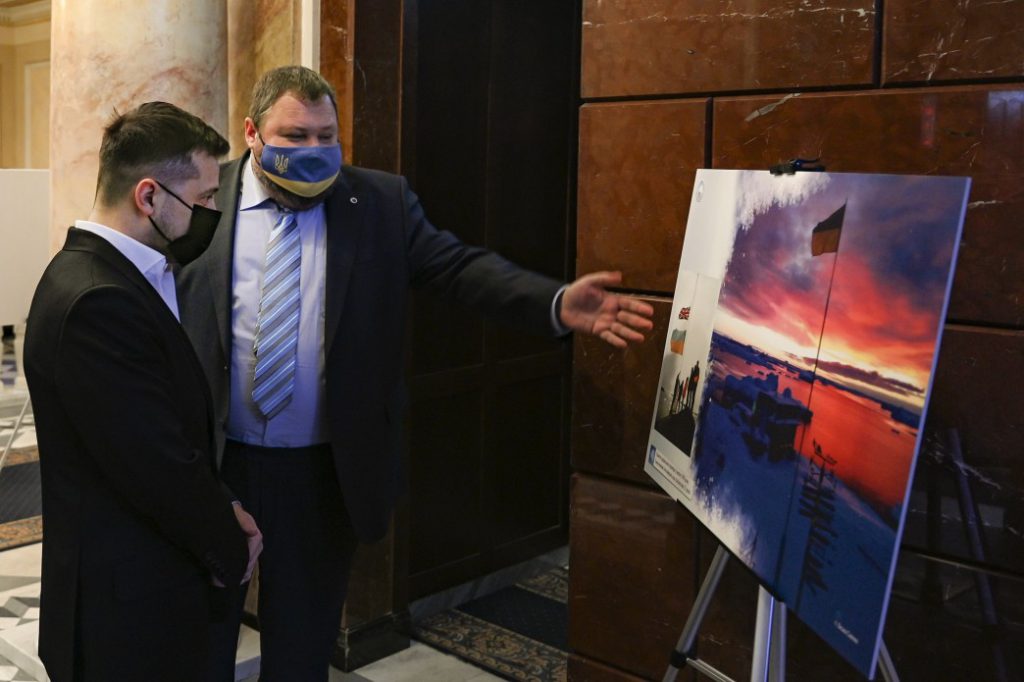 (Text and photos from the site of the President of Ukraine)