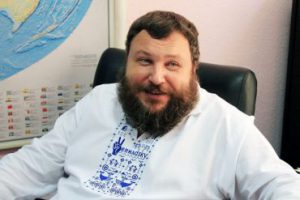 2016 – Ukrainian Scientific Centre of the Ecology of the Sea, Senior Researcher

2015-2016 – Ukrainian Scientific Centre of the Ecology of the Sea, Ministry of the Environment and Natural Resources of Ukraine, Deputy Director for Research

2012 – 2014 – M.P. Dragomanov National Pedagogical University, laboratory of ecosystems and sustainable development, Senior Researcher, expert in the working group for energy efficiency, one of the    authors and developers of the “Green University” project (supported by the European Invest Bank).